Bangladesh Services Limited (BSL) is a Public Limited Company which came into operation in the year 1973. The Government of the People's Republic of Bangladesh owns 99.6% of its capital. The Board of Directors of the company consists of nine members. The Secretary of the Ministry of Civil Aviation & Tourism is the Chairman of the Board. The Company has been engaged in the hospitality business since its inception and has pioneered international standard five star hotel business in Bangladesh more than 40 years back.

After successful deal with IHG, BSL has achieved another milestone by getting the award for management, maintenance and operation of Bangabandhu International Conference Centre (BICC), the prestigious conference centre of the country, for the next 10 (ten) years. In this regard, a contract (lease) agreement has been signed between BSL and Public Works Department (PWD) of Ministry of Housing and Public Works on 17 June 2012. BSL has taken over the possession of the site on 1st July 2012 for operation and management of BICC. 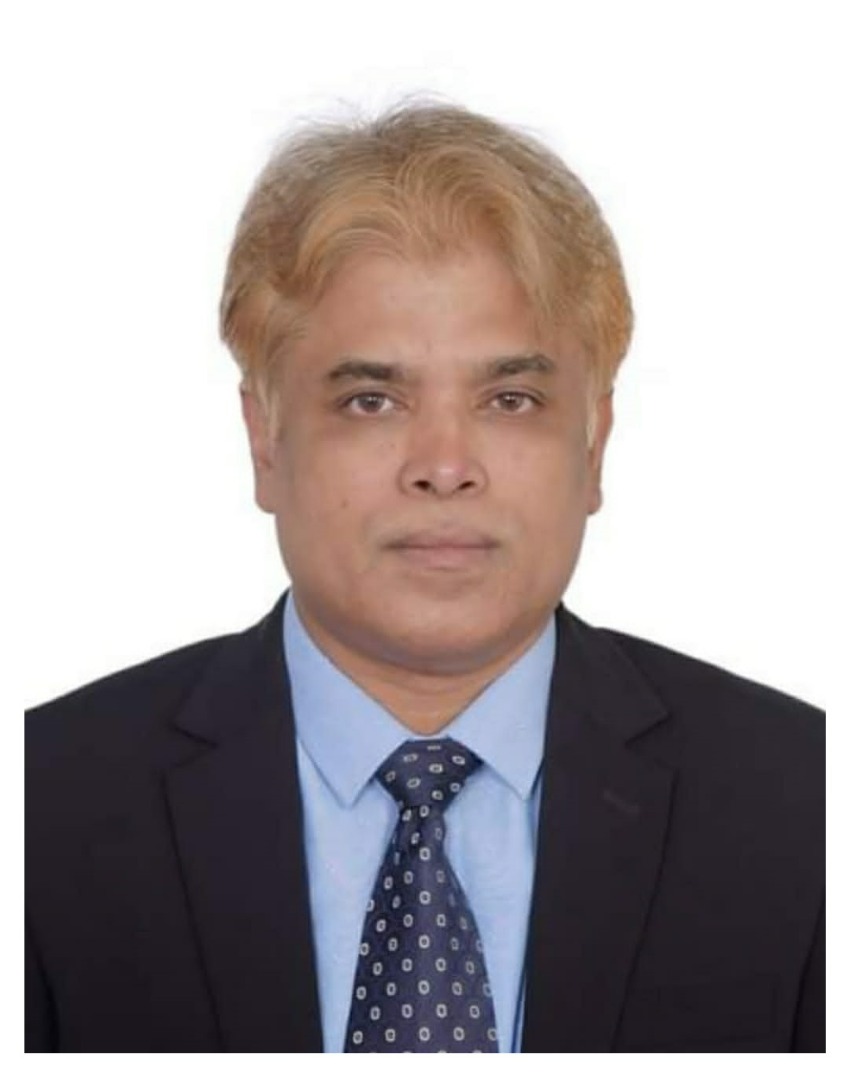 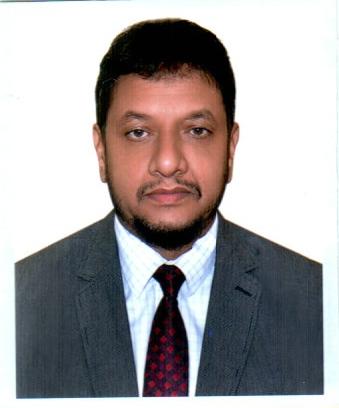